Call Now To Speak With A Pest Control Expert

The Truth About Bats In Bradenton & Sarasota

Bats are a very misunderstood animal. Often seen as scary or creepy, these flying mammals are thought by many to be dangerous, preying on human blood, or an animal intent on dive-bombing innocent people and getting stuck in their hair. The truth is that although there are bats that feed on blood, none of them live in Florida, and the chances of a bat getting caught in your hair are minuscule. The bats that live in Sarasota, Bradenton, and the surrounding areas are actually a benefit to our residents in many ways. 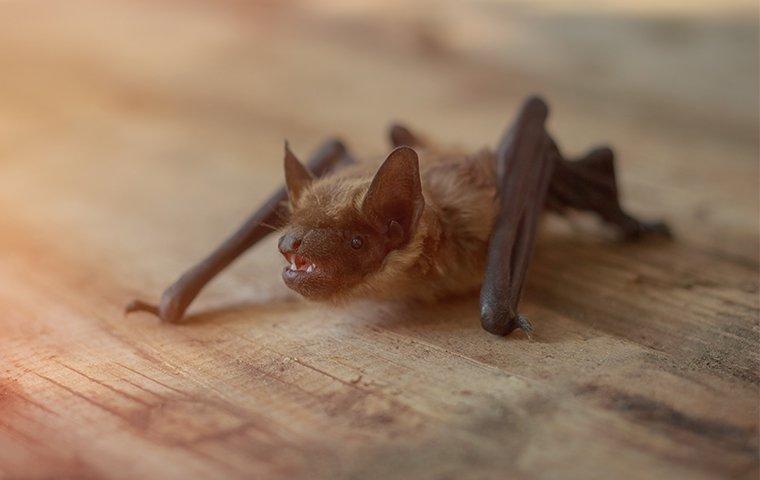 Bats are nature's pest control. They prey on large numbers of annoying, night-flying insects such as mosquitoes and gnats. More than two-thirds of bat species hunt insects, and they have an enormous appetite. A single little brown bat can eat up to 1,000 mosquito-sized insects in a single hour. A pregnant or nursing female bat typically eats her entire body weight in insects each night. Bats also eat other insects that feed on commercial plants, and they help to pollinate the ecosystem.

Although there are advantages to having bats around, their bites, and their droppings can be dangerous to humans; this becomes an issue of concern when bats choose to shelter in your home.

Since they can fit in holes or gaps less than one inch, a bat's ability to squeeze into extremely small areas requires extremely close attention to detail for the exclusion and removal process of bats from a home to be effective.

Compounding this difficulty is the fact that bats are a protected species. Handling bats is only permitted if they are inside a structure that is inhabited by humans. If the removal process is not performed properly, it may result in death for the bats, which is bad for our ecosystem.

If bats have gotten into your house, there are several important pieces of information to understand before you take action to remove them.

You should be aware of several health risks associated with bats if they have gotten into your house:

How To Remove Bats From Your Bradenton Or Sarasota Home

To legally, safely, and thoroughly remove bats from your home, you need the help of the experts at Rodent Solutions. Not only do we have the knowledge and experience to eliminate your bat infestation in a way that preserves the life of the bats, but we also have the skills necessary to sanitize the area in order to neutralize harmful pathogens and to seal your home to prevent future infestations. If bats are in your house, contact Rodent Solutions today.

How small of an opening do bats need to get in?

Bats can squeeze through gaps as small as 3/16 of an inch.

Why is my home attracting bats?

Metal roofs and chimneys are known to attract bats. Gaps and holes along the structure may also provide ample opportunity for bats looking for roosting sites.

What are common signs of a bat infestation?

Oddly enough, bat infestations are often misdiagnosed as rodent problems. In fact, many homeowners who find droppings on their porch assume they have a rodent issue but bats frequently roost on porches in our region. Other signs of a bat infestation include:

Get Your Problem Solved Fast!

As a Real Estate Agent, I am so thankful that I've found Rodent Solutions. Rodents were discovered in the attic of a property my buyers wanted to purchase, and James Knight not only responded immediately to my request for an inspection, but promptly provided a detailed estimate of repairs. This company is incredibly professional and I highly recommend them! 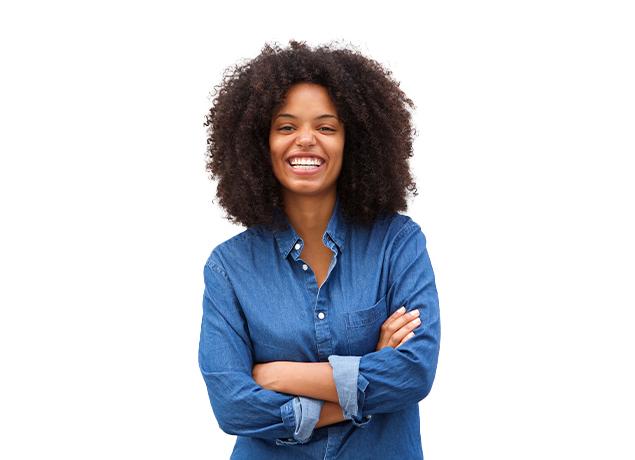 Get started with immediate pest control services in Bradenton, FL.